The Texan Corps of Cadets is organized and maintained within the student body of Tarleton State University as a self-contained Corps of Cadets to promote student success. The Corps combines the traditions common to institutions of higher learning with the customs and courtesies of military training. The primary objective of the Corps is the development of student-Cadet’s leadership and character by means of military training and the regulation of their conduct in accordance with the principles of military discipline.

Tarleton has maintained a military tradition since its earliest days. When John Tarleton College became a part of the Texas A&M System in 1917, it automatically became an institution of military training. In 1921, the War Department approved the assignment of a regular Army officer to oversee the ROTC program. Two years later, the National Defense Act, as amended, granted John Tarleton Agricultural College standing on August 6, 1923 as a part of the senior division of Infantry Unit, Reserve Officer’s Training Corps of the Agricultural and Mechanical College of Texas, College Station, Texas.

No scheduled events at this time, check back soon. 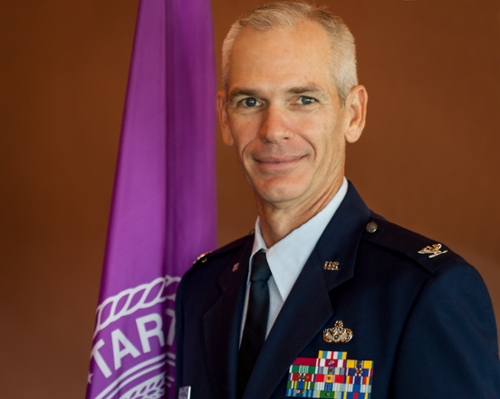 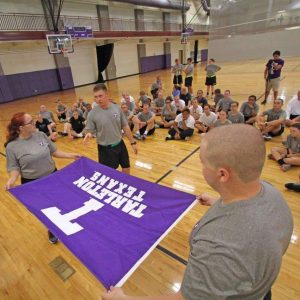 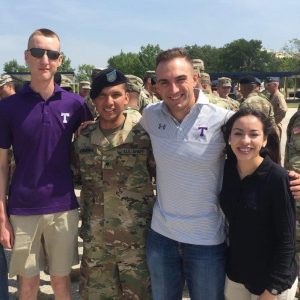 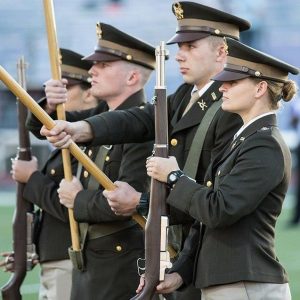 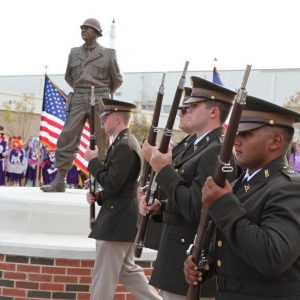 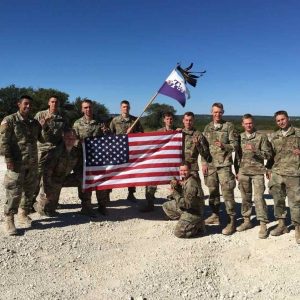 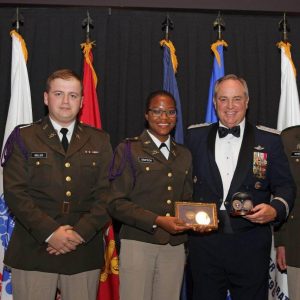 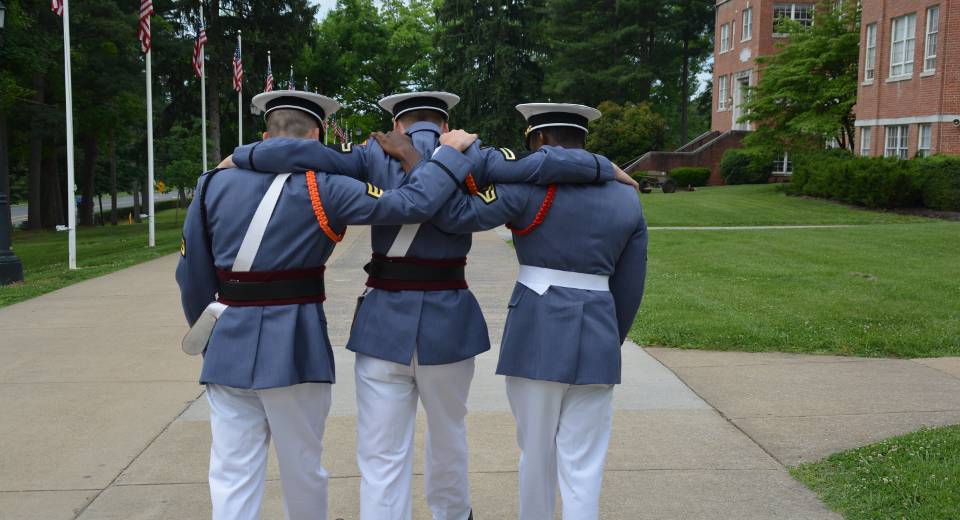 Our schools want to show your family what makes a military education unique.

You can visit our campuses or visit with admissions representatives as they travel to your area. Please RSVP with the schools to attend.