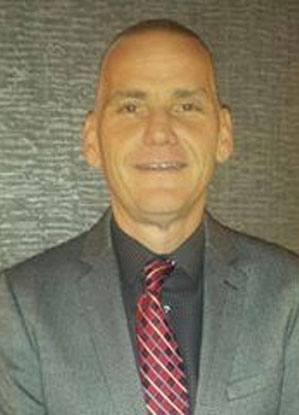 Dr. Mark P. Ryan currently serves as the Superintendent of the North Valley Military Institute College Preparatory Academy, where he has served since 2014. He was previously the Commandant and then Superintendent of the Oakland Military Institute College Preparatory Academy from 2007-2014. Prior to that he worked as a Program Specialist for the San Bernardino City Unified School District, a teacher and instructional coach in the Los Angeles Unified School District, and as a teacher and administrator in the Roman Catholic Archdiocese of Los Angeles. He was the principal of Saint Matthias High School when it earned prestigious Blue Ribbon School recognition.